A Choo, La Revolution, The Trial of the Chicago 7 – 5 OTT titles to satiate your binge-watching urge 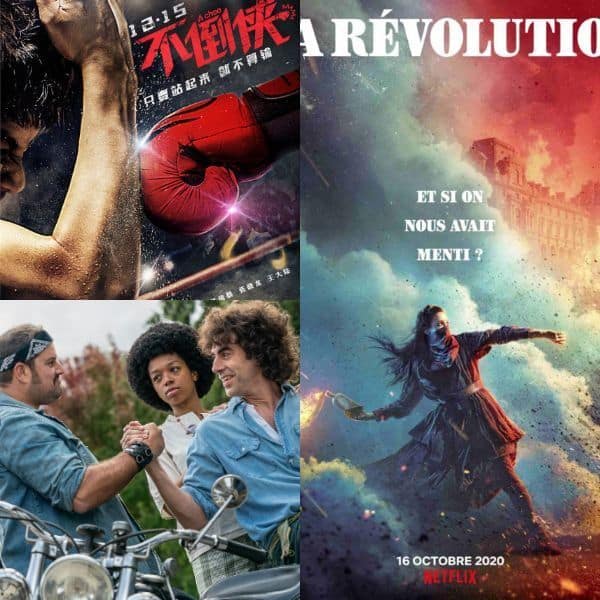 Some like to party, some prefer trekking, while other enjoy visiting friends and relatives, but there’s nothing a movie-buff would rather do to spend her/his time over a weekend or after a hard day’s work than watch some good movies. But with theatres across the country still remaining shut, the next best option is web shows and web movies, which is where OTT platforms, especially one like Netflix , offers the necessary succour. Now, we know that there’s a ton of options to sift through on the streaming giant, so to make your life easier, we’ve taken it upon ourselves to filter the most promising of the lot, bring you five web series and web films that have or are releasing across these seven days on Netflix, perfect for your binge-watching needs. Also Read – Abhishek Bachchan’s look in Happy New Year inspired by Ali G?

Investigative documentary about a mother’s journey to incarcerate her daughter’s murderer, which should tick all the boxes for true-crime afficionados, seeking an important tale of justice.

Netflix adapts the super-successful children’s ghost stories in a bid to turn into a franchise, and couldn’t have timed the release better than Halloween month.

An epic French series that reimagines the the French Revolution, this one should be right up the alley of both history buffs and those yearning for the next big epic on the small screen.

Sacha Baron Cohen stars in this biopic, written and directed by Aaron Sorkin, the scriptwriter of the Oscar-winning, The Social Network.

So, which among these Netflix shows and web films will be the first on your watch-list? Tweet and let us know @bollywood_life.

Stranded in Peru for seven months, tourist finally gets to tour Machu Picchu

Scottish independence: nuclear bunker may need to be built if SNP boot Trident |…