BTS, Lil Nas X and Billy Ray Cyrus’s rehearsal video for the 62nd Grammy Awards is a delight for the AMRY 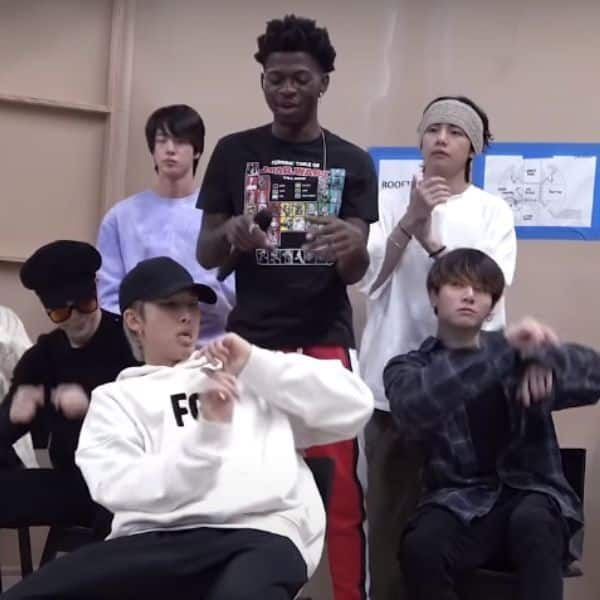 Remember the day when BTS performed with Lil Nas X on Old Town Road at the 62nd Grammy Awards? It was an epic moment for the ARMY but more so for the boys. They were pretty excited to perform at the awards function, despite it being just 40 seconds or so performance. However, they felt honoured and humbled by the same as the year before they had the honour to present an award. Performing on the stage at the Grammy’s was a big achievement for them. Though they expressed they would have loved to perform on one of their own songs. Also Read – BTS’ ‘Map of the Soul ON:E’ online concert to happen on THIS date

Watch the boys rehearse with Lil Nas X, Billy Ray Cyrus and Mason Ramsay and pour their heart out on performing at a global stage. Also Read – ‘I am a big BTS fan,’ REVEALS Rashmika Mandanna, while also naming her favourite BTS songs