Did you know the birthday boy has Tom Cruise to thank for bagging the role of Wolverine? 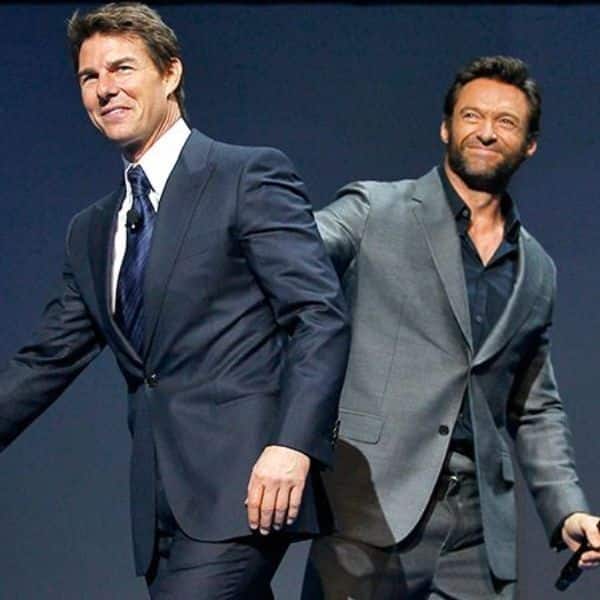 It’s Hugh Jackman’s birthday today. the hunk turns 52, but doesn’t look a day older than when we saw him as Wolverine for the first time in 2000’s X-Men. However, did you know that Jackman wasn’t the first choice to play the iconic role that he’s most synonymous with today, and that it was Dougray Scott, Tom Cruise’s costar in Mission: Impossible 2, where he played the main villain, who was supposed to initially don the superhero’s claws? So, how did Hugh Jackman finally get the part that skyrocketed him to Hollywood A-lister category. Read on… Also Read – Happy birthday, Hugh Jackman: Did you know the birthday boy has Tom Cruise to thank for bagging the role of Wolverine?

Apparently, Dougray Scott, who was filming M:i-2 at the time, was supposed to immediately join the cast of X-Men as soon as he was done with the Tom Cruise starrer. However, production delays meant that the film got heavily delayed, and 20th Century Fox, which was banking big time on X-Men, could no longer wait for him to come on board, and instead, cast the relatively unknown Hugh Jackman (back then) in the role of Logan aka Wolverine. Also Read – Hugh Jackman aka Wolverine blames Scarlett Johansson aka Black Widow for longstanding feud with Ryan Reynolds aka Deadpool

A Vanity Fair report from 2000 had read, “The shoot has gone longer than expected, and Scott lost a few days with a shoulder injury. Director Bryan Singer even pushed Scott’s scenes to buy more time, but that didn’t work out. Even though X-Men had begun production late last month, Fox was holding out hope until the last minute that Paramount would be able to give a stop date for Scott on M:i22 so he could join the cast in Toronto this week. In the whirlwind casting change, Jackman’s deal was finalized late last week so he could be fitted for his claws over the weekend. He will begin rehearsals and action choreography today.” Also Read – Coronavirus Pandemic: Hugh Jackman shuts down his New York cafe

Placing the blame squarely on Tom Cruise for losing out on the role of a lifetime, Dougray Scott had told the Daily Telegraph, “Tom Cruise didn’t let me do it. We were doing Mission: Impossible and he was like, ‘You’ve got to stay and finish the film,’ and I said, ‘I will, but I’ll go and do that as well.’ For whatever reason he said I couldn’t. He was a very powerful guy. Other people were doing everything to make it work.” Not harbouring any ill feeling for Hugh, Scott added, “I love what Hugh did with it. He’s a lovely guy.”

In an interview with The Daily Beast, Jackman had said, “I actually got the part nine months after I’d first auditioned for it. I only went back and auditioned again after Dougray got caught up on Mission: Impossible II, so I had no idea who was going for it nor did I expect to get it.”

Well, can we now even imagine someone other than Jackman as Wolverine.

“Acceptance Of The Way Things Are…”