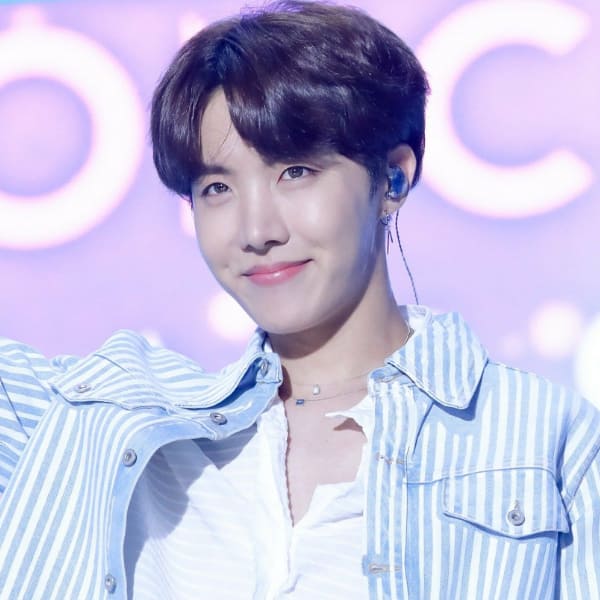 Being is a band member of one of the most popular Korean bands may have its perks but it has its downsides as well. Y’all would have obviously guessed the name of the band, BTS aka Bangtan Sonyeondan. Being such a popular K-pop boy band, they are constantly the center of attention in the media. There are schedules, meetings, concerts, rehearsals, and more (don’t know the case now, given the pandemic). But yeah, the constant traveling and performing, recording often has an impact on the health of the boys. There have been numerous videos of the boys crying, breaking down due to performance pressure, health issues, and more. In fact, they suffer more than they let on, and here’s one such story from BTS’s popular rapper, songwriter, and dancer, J-Hope aka Jung Ho-Seok. J-Hope revealed that back when he was younger, he would often lie to his mother. The reason for lying, would break your heart but also have a newfound respect for the BTS boys after hearing this story. Also Read – When Talyor Swift had her BTS fangirl moment at the 2018 Billboard Music Awards

J-Hope said that back when he had joined BigHit Entertainment, now known as HYBE, he was a trainee, he would lie to his mother. Now, being a trainee is quite tough, it can be physically and mentally exhausting sometimes. In a video that was recently dropped on Weverse for ARMY, J-Hope talked about his most memorable lie. He said, “When my mom asked me how I was doing, even though I’m tired, I often told her I was fine.” Also Read – BTS: Did you know how many hours Jungkook, Jimin, V, RM, Suga, Jin, J-Hope and Suga practice in a day?

Later on, in a show called You Quiz on the Block, J-Hope revealed how his mother would encourage him and support him during his training period. “Every time [I went to my hometown of Gwangju], my mother often gave me a lot of support. [I thought that] because my mom trusts and supports me, I must succeed. When my mom is happy, I am also happy. And her laughter is also my laughter,” he had said. On a lighter note, when he was asked how long would his nose be had he been Pinnochio. J-Hope answered, “We all lie at least once, don’t we? We all tell lies. I’ll say it would be the same as my height: 176 cm [5’9”].” Also Read – Trending Entertainment News Today: BAFTA 2021, new record by BTS’ Film Out, Aditi Rao Hydari’s first look in Maha Samudram

Back when BTS’s docu-series titled Break the Silence was released, J-Hope had opened up on how he would switch to his stage persona during the performance. He had said, “From performing on stage, I’ve come to know who I am and understand my existence. But off the stage, I’d like to feel more comfortable and be free… There is a persona that I need to show to the fans and the general public. I wouldn’t say that I’m wearing a mask, but I have to visibly become J-Hope when I go on stage.”

After Robert Downey Jr and Conan O’Brien, another BTS member fails to recognise…

Who Will Survive James Gunn’s The Suicide Squad?