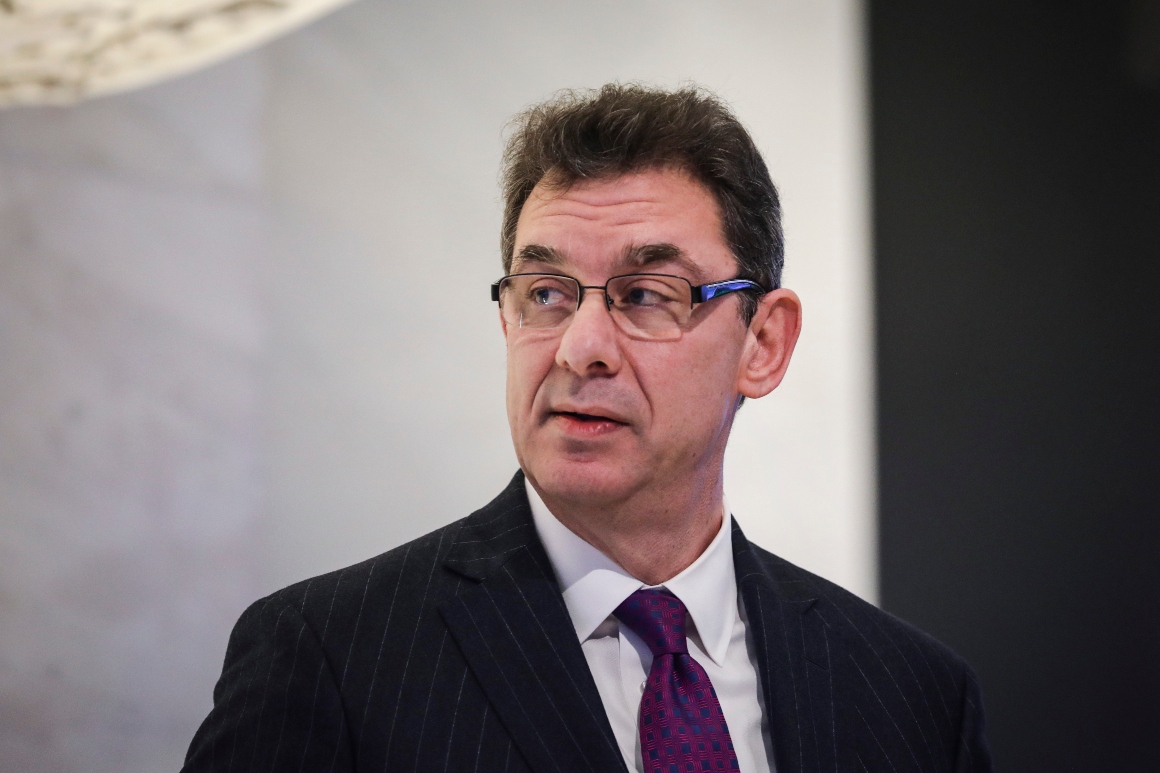 Bourla has repeatedly said that Pfizer could apply for emergency authorization from the FDA sometime in October, the most ambitious target laid out by any of the vaccine developers whose shots are now in late-stage U.S trials.

His memo to staff Thursday sticks to that goal while also asserting Pfizer’s independence in the face of strong pressure from the White House to deliver a shot before Election Day.

“Now, we are approaching our goal and despite not having any political considerations with our pre-announced date, we find ourselves in the crucible of the U.S. Presidential election,” Bourla wrote, later adding “we would never succumb to political pressure.”

Trump last week said he might block FDA’s proposal to strengthen its standards for allowing emergency use of Covid-19 vaccines — standards that would almost certainly rule out having a vaccine ready for use by early November. The president also accused FDA of acting based on political considerations, rather than science, without offering any evidence to support the claim.

Did you know the birthday boy has Tom Cruise to thank for bagging the role of Wolverine?