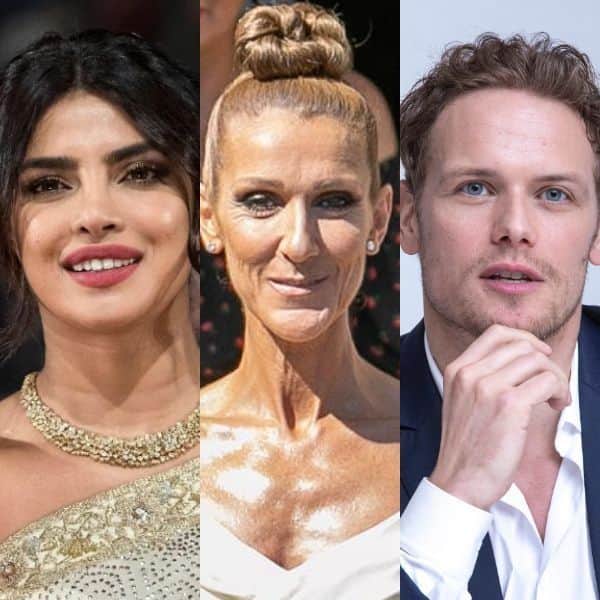 According to the storyline, Priyanka’s character is a heartbroken woman who has just lost her fiance. In her attempt to send constant messages to her fiance’s old number, she will connect with a man across town suffering from a similar heartbreak. Celine Dion’s music aims at connecting the two and give them the courage to take a second shot at love.

Heughan is best known for his role as an actor and producer in the hit series “Outlander”. He was recently seen in the Vin Diesel-starrer comicbook flick “Bloodshot” and in the action comedy “The Spy Who Dumped Me”, co-starring Mila Kunis, Kate McKinnon, Justin Theroux and Gillian Anderson.

“So excited to be joining this incredible cast,” wrote Heughan on Instagram.

Priyanka will next be seen in the film adaptation of “The White Tiger”, which she has also executive produced, and “We Can Be Heroes”, directed by Robert Rodriguez. She is currently developing an untitled comedy with Mindy Kaling and Dan Goor, and also working on Russo Brothers’ “Citadel” and “The Matrix 4”.

Chris Christie, out of hospital after battling Covid, urges Trump to go further on masks