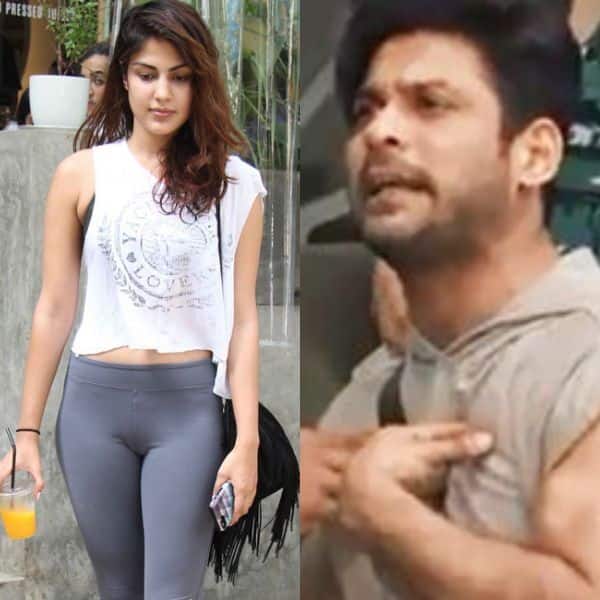 As we move past yet another day, it’s time to look back at the biggest newsmakers who’ve made it to the trending entertainment news today. From Rhea Chakraborty’s lawyer slamming the media and Jurassic World Dominion being postponed to Sidharth Shukla taunting Rubina Dilaik on Bigg Boss 14, Mirzapur 2 trailer creating a meme-fest and Vikrant Massey revealing whom he wouldn’t invite to his bachelor party – Hollywood, Bigg Boss and the web series all grabbed headlines to make it to the trending entertainment news today. Also Read – Trending Entertainment News Today: Rhea Chakraborty’s lawyer SLAMS the media, Sidharth Shukla TAUNTS Rubina Dilaik

So, without further ado, here are the entertainment newsmakers of 9th October 2020:

After his client was finally granted bail by the Bombay High Court, Rhea Chakraborty’s lawyer, Satish Manshinde, came down heavily on all those who slandered her in public without any proof, especially media channels. Also Read – Mirzapur 2 trailer: The battle between Ali Fazal aka Guddu Pandit and Pankaj Tripathi aka Kaleen Bhaiyya will witness a lot of bloodshed – watch video

Read the full story here:‘The shameless people who destroyed her image are lining up for my interview,’ says Rhea Chakraborty’s lawyer after her release Also Read – Mirzapur 2 teaser: Shweta Tripathi’s Golu remembers Bablu as she gets into revenge mode

The UK schedule of Jurassic World Dominion has been suspended after multiple crew members tested positive for COVID-19, but the good news is that the same individuals returned negative tests soon after. However, the shoot needs to be suspended as per the strict safety guidelines implemented.

Sidharth Shukla had several of the other house inmates in splits with his jibes against Rubina Dilaik, expressing how there are rules in Bigg Boss, what others make of those rules and then Rubina’s own rules, which have her living in her own world.

The Mirzapur 2 trailer has created a furore on social media, with fans going all out to create several hilarious memes from the scenes and dialogues of the trailer, which are already being widely talked about.

In an amusing concept interview with BollywoodLife, Vikrant Massey, being the dulha of the upcoming web movie, Ginny Weds Sunny, reacts to his mock bachelor party, coming up with hilarious responses to what he wouldn’t do at his own party, whom he wouldn’t invite, and how would he win over an agitated uncle, aunty, cop or even his fianc were any of them to throw a wrench into his fun and frolic.

Read the full story here:Vikrant Massey REVEALS what he wouldn’t do and whom he wouldn’t invite to his bachelor party [Exclusive]

Chris Rock Recalls Superman Role That Never Happened: I Was This Close

BTS ARMY showers love on RM; trend ‘We are proud of Namjoon’ ahead of his…