Robert Downey Jr aka Iron Man’s net worth will BLOW YOUR MIND! 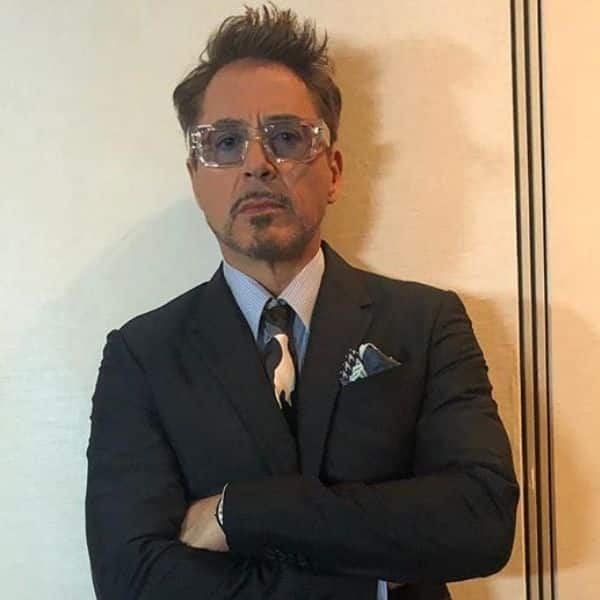 One of the biggest Hollywood stars Robert Downey Jr, who garnered popularity across the globe for the portrayal of superhero Iron Man in Avengers and Iron Man franchise, is one of the highest-paid celebs in the entertainment industry. The actors comes on board with a hefty amount as the reports suggest that he charged $75 million for his stint in Avengers: Endgame, well that it roughly 550 crore in INR. Now, coming to his lifestyle, actor’s Windmill House in the Hamptons in worth $10.5 million as per thethings.com. RDJ also bought Malibu Mansion for $3.8 million and mansion in Pacific Palisades which costs $2.5 million. Also Read – Gwyneth Paltrow reveals her ‘worst kiss’ was with Robert Downey Jr aka Iron Man

Well, the actor also has the collection of some of the expensive watches in town, which are worth around $1 million. The collections include Rolex GMT Master II Ghost watch ($25,000), Jaeger-LeCoultre AMVOX3 Tourbillon watch ($125,000) and Greubel Forsey GMT Tourbillon which costs $605,000. Apart from watches, Robert is fond of luxury cars and SUVs like Audi E-Tron GT Concept car ( $75,000), 1965 Chevy Corvette ($79,000). Also Read – Avengers: Endgame actress Gwyneth Paltrow poses nude on her 48th birthday; writes, ‘In nothing but my birthday suit today’

While the actor received immense praise for Iron Man avatar, RDJ recently revealed how difficult for him was to put the helmet of that. During a conversation in My Next Guest Needs No Introduction with David Letterman, he said, “Initially it was — everything was really there. They wanted to spend as little as they could on CG replacement. So I remember this helmet went on… I put this helmet on and it slammed closed and I couldn’t see anything. And then these LED lights went on, and it was like Manchurian Candidate. I was absolutely blinded.” Also Read – Avengers Endgame makers, Russo Brothers, REVEAL a ‘Secret Wars’ movie in the Marvel Cinematic Universe will be bigger than the Infinity Saga

Avengers: Endgame, which was directed by Russo Brothers, also featured Chris Evans, Chris Hemsworth, Scarlett Johannson and others. It turned out to be the biggest blockbuster of all-time beating James Cameron’s Avatar.

Why the U.S. doesn’t have an at-home coronavirus test yet

Inside brothers Tommy and Tyson Fury’s trip to Miami with private jets,…

Hear the Eerie Sounds of Interstellar Space Captured by…

A shot at a million: Ohio offers vaccinated a chance to win…