The first James Bond of Hollywood, Sean Connery passes away at 90 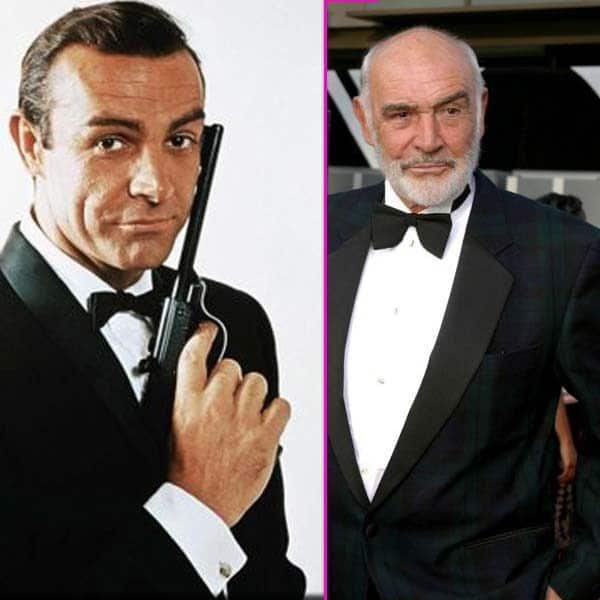 Legendary actor Sir Sean Connery has passed away at the age of 90. The news of the Scottish star’s demise was communicated by his family, according to a report in bbc.com. No official reason has been shared for the death yet. Connery, who is widely recalled as the original James Bond on Hollywood screen, had an active career as an actor spanning nearly five decades. Also Read – Sean Connery could not contain his happiness when the 007 theme song was played at the US Open 2017

For his role of Jimmy Malone in Brian De Palma’s “The Untouchables”, Connery won an Oscar as Best Supporting Actor. He also won two Bafta awards and three Golden Globes in his career. Connery was knighted by the Queen at Holyrood Palace in 2000.

Scottish independence: nuclear bunker may need to be built if SNP boot Trident |…