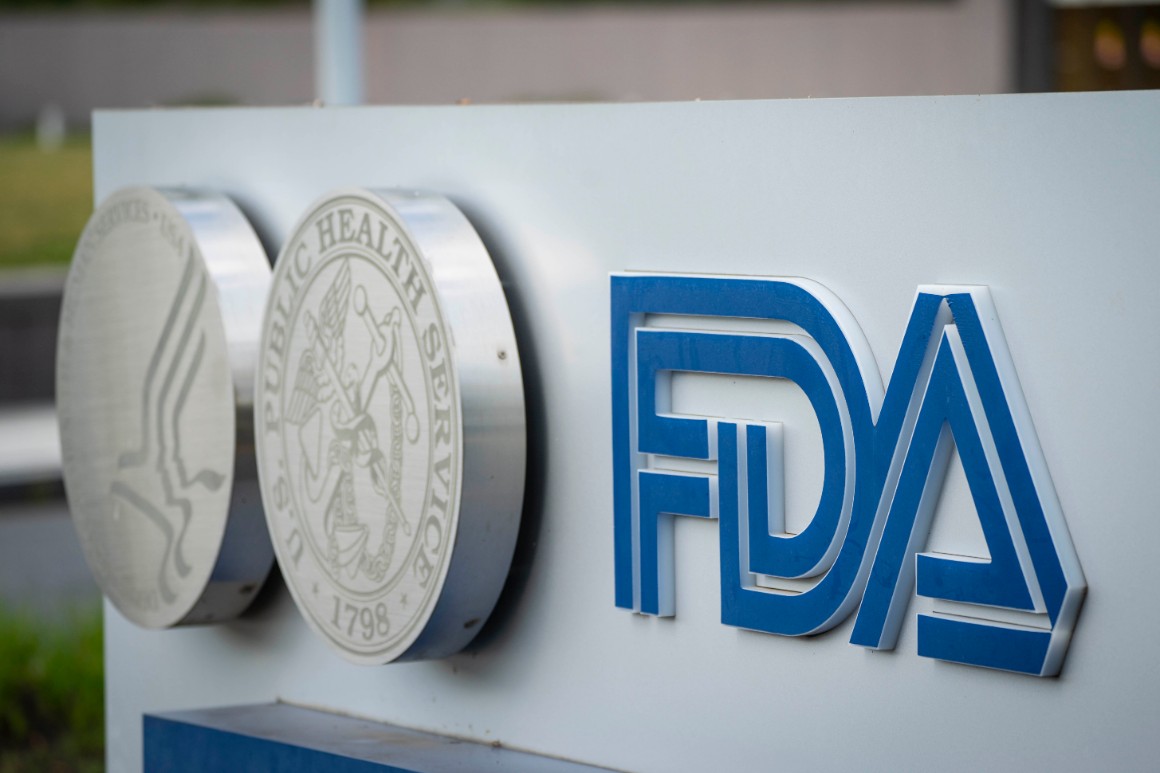 FDA has advised vaccine developers that they must monitor half of clinical trial participants for at least two months following their final dose of vaccine or placebo before applying for emergency authorization. FDA has also told vaccine developers that they should wait to apply until at least five severe cases of Covid-19 have been reported among trial participants receiving the placebo.

The agency’s requirements are designed to ensure that there is adequate safety data on any vaccine before it is authorized for emergency use, FDA said. POLITICO reported yesterday that the White House had blocked the release of the standards after officials close to Trump told him that the pharmaceutical industry objected to FDA’s stance. A spokesperson for FDA on Tuesday confirmed that the White House budget office approved release of the guidelines.

In a letter Tuesday, more than 60 top doctors and public health researchers — from universities including Harvard, Yale and Johns Hopkins — said the FDA should take an even tougher line. The group told FDA Commissioner Stephen Hahn that the agency should require a minimum of two months of monitoring of all trial participants – not just half – before considering a vaccine maker’s application for emergency authorization.

“Premature authorization would prolong the pandemic, with disastrous consequences,” they wrote.

Background: The news that the FDA is plowing ahead with the stricter standards comes after almost a month of back and forth between the White House and the agency over how to set the bar for vaccine authorization.

Several companies with vaccines in late-stage trials have said they will not seek authorization before the election. But Pfizer CEO Albert Bourla has repeatedly said the company could have a vaccine ready for review this month.

FDA on Tuesday said it expects vaccine makers receiving an emergency use authorization will continue to collect data in any ongoing trials “for as long as feasible” and work toward receiving full approval. Applications for an emergency use authorization should also ensure ongoing clinical trials can assess long-term safety and efficacy, the agency said.

What’s next: FDA has scheduled an Oct. 22 meeting of an advisory committee on coronavirus vaccines, but the panel isn’t expected to review any of the individual vaccines in late-stage trials.

Instead, the committee will discuss the legal requirements for authorizing a vaccine and FDA vaccine guidance on vaccine approvals released last June. The agency also says it will hold more committee meetings of outside experts before each vaccine obtains an emergency use authorization or a full approval.

A shot at a million: Ohio offers vaccinated a chance to win big bucks, college…

Ohio to give five residents $1 million each in vaccine lottery